Overview
-Interestingly, despite it saying that he has a Level 5 Unitology RIG, it’s actually just a repaint of the Level 3 RIG armor. I’m a little disappointed in that, but it’s no big issue once I decided to customize Isaac. More on that in a future blog post.
-He only comes with a Plasma Cutter for an accessory, just about that, and nothing else.
-The RIG on his back has two button cell batteries, both are removable by detaching the RIG, then uncrewing the part on his back.
-Good poseability, but not as great as a figma or a Gundam.
-No he does not come with the skeleton, it just so happened I didn’t have a Necromorph figure to pose with him.
-Despite being a San Diego Comic Convention exclusive, this guy is not so exclusive when I easily found him in a toy store. No the toy store is not a collector store, it’s just an average one, like Toy Kingdom or Toys R’ Us. It’s surprising because whenever I look for a scale figure or a figma that’s labelled ‘Japan Exclusive’ I have a hard time finding it. 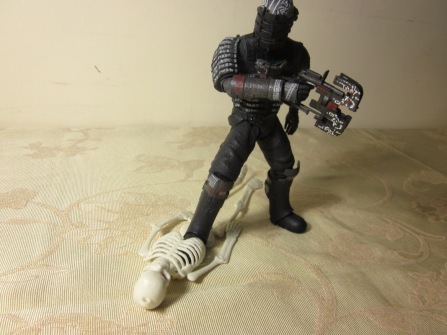 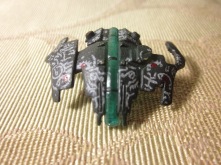 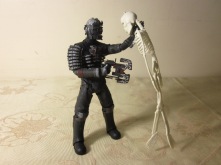 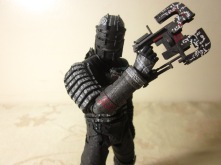 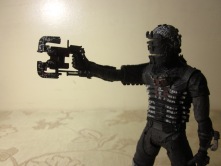 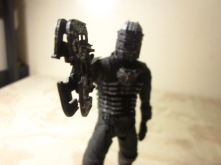 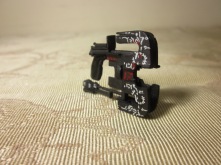 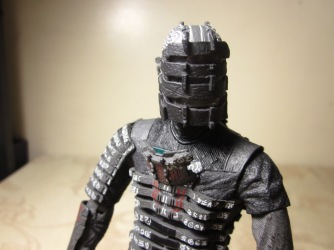 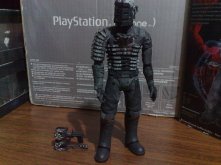 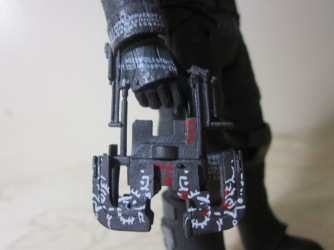